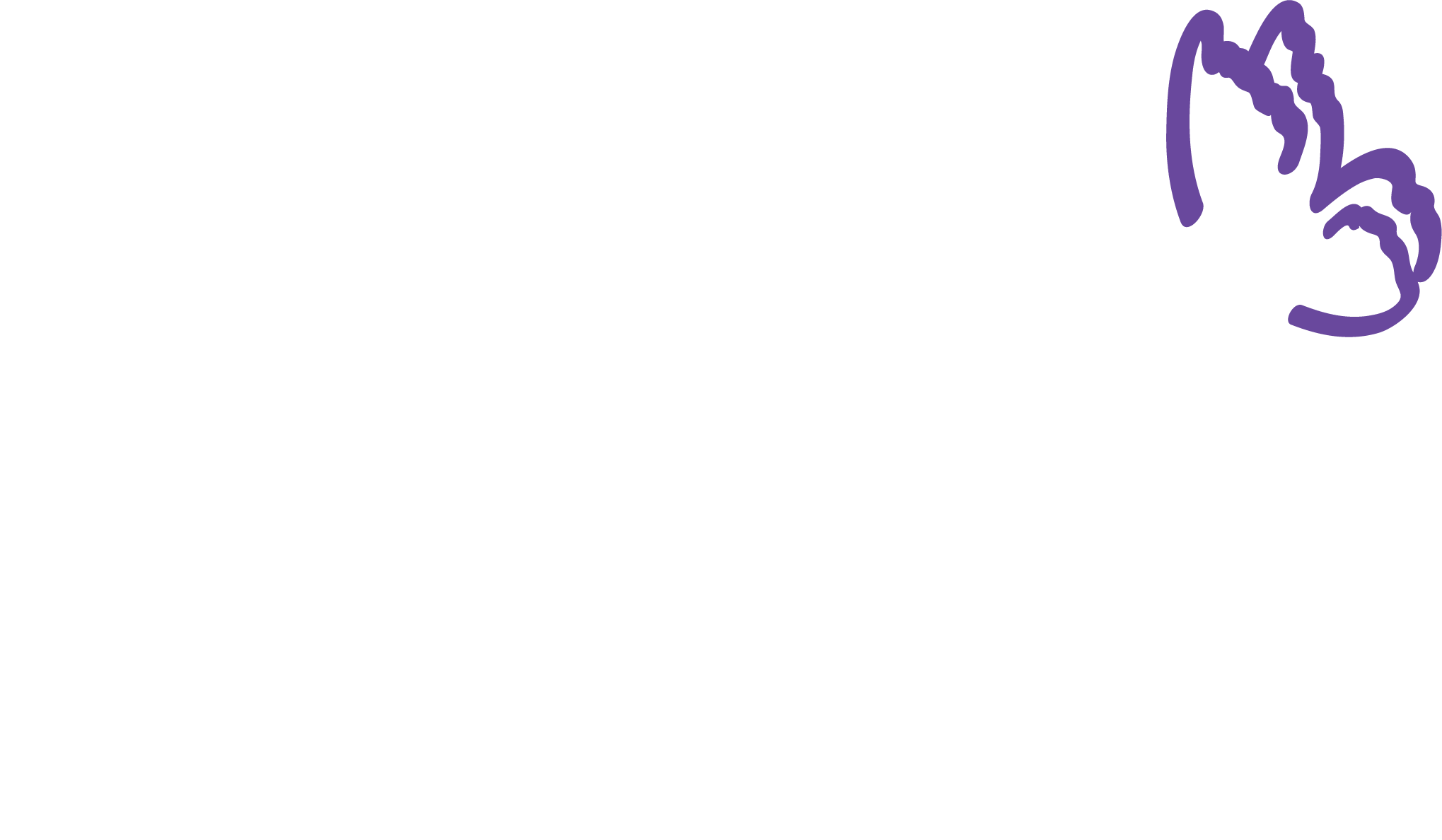 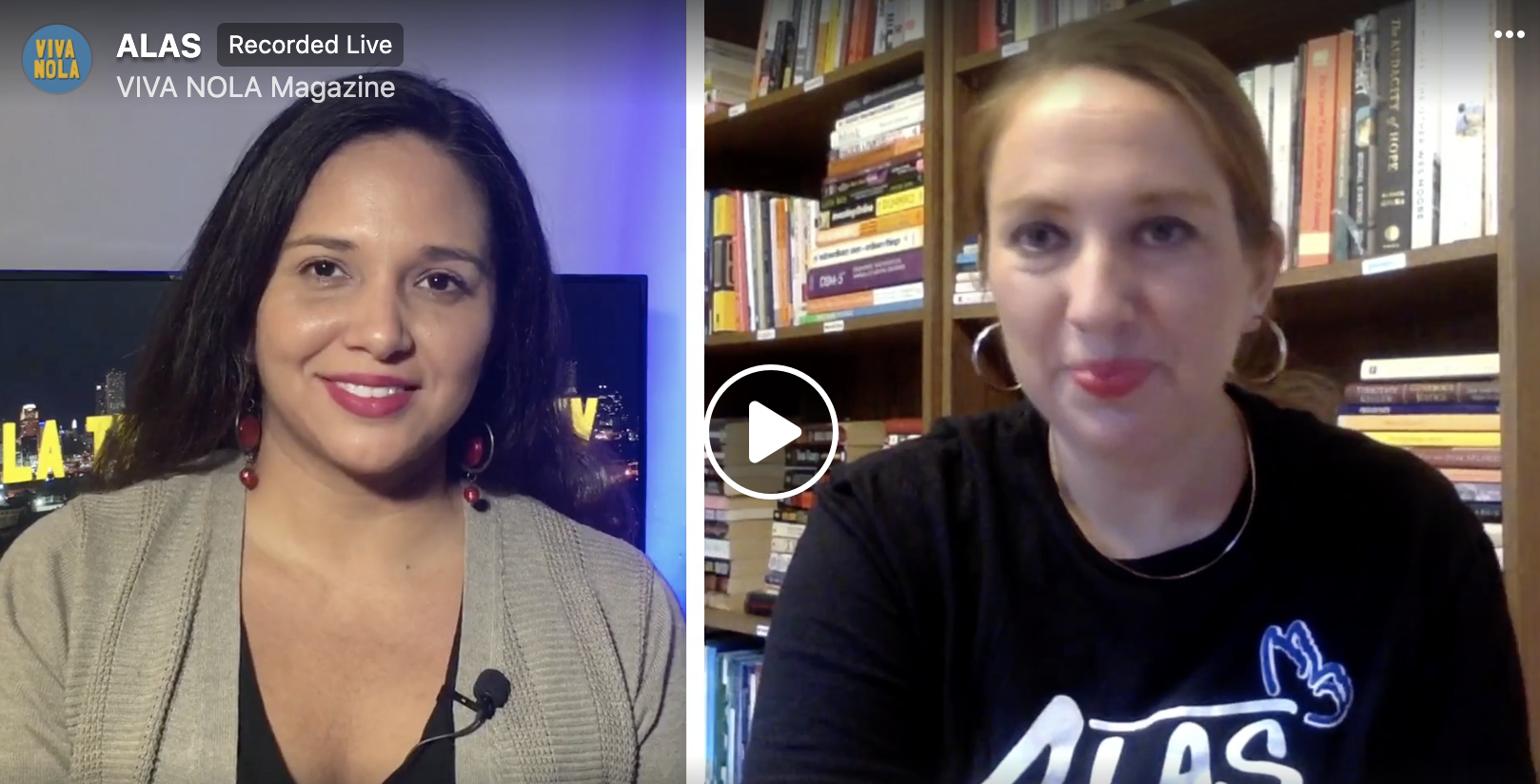 by Empowerment And All That, iHeart Radio

by National Association of Social Workers

Changing The Face and The Future Of Education

Proclamation by the City of New Orleans

by the City of New Orleans / City Council

by Latinos For Education

by the New Leaders Council

No longer ruled out: an educator develops strategies to keep court-involved students in school 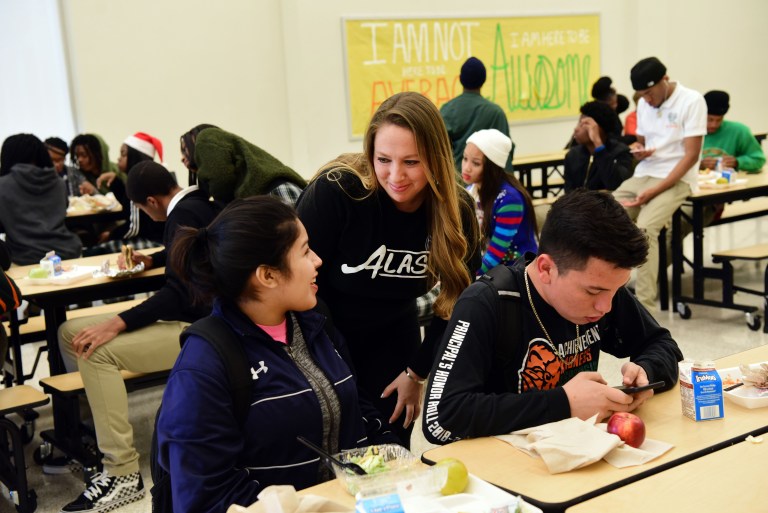 Lisa Maria Rhodes, better known by her students as Señorita Rhodes, is in her 11th year as an educator in New Orleans.

NEW ORLEANS — School absences were rare for Lorenzo Elliott, the drum major of the George Washington Carver High School band and an honor roll student with a 96 percent attendance rate.

So a social worker called his home on a December morning in 2015 when he didn’t come to school. His family said that police had picked him up. He was accused of being a getaway driver for two of his cousins, who had robbed someone in New Orleans East. Because he was 17, he was charged as an adult in Louisiana.

Even with his impressive list of accomplishments, Elliott worried that his education would be derailed. “I see a lot of black kids like me lost to the system,” Elliott said. “But my school had my back.” Specifically, Lisa María Rhodes, a social worker at Carver at the time, jumped into action. Early in her teaching career, when she worked as a Spanish language teacher, Rhodes had witnessed how jail pulled promising young people onto a hard-to-reverse path. “Students would be missing from class; I would call home and find that they’d been arrested. It kept happening,” Rhodes said. Because most of her students could not afford even modest bail, they often stayed in jail for months, even years, awaiting trial.

A few hours after Rhodes heard about Elliott’s arrest, she wrote a detailed letter to the magistrate judge, to provide context about the drum major that went far beyond the brief incident summary that the arresting officers had supplied. The following morning, she went to Orleans Parish Criminal District Court to deliver the letter in person.

As Elliott sat with his public defender, Rhodes introduced herself to his lawyer and told Elliott that she was there to advocate for him. Elliott seemed a little scared about what faced him, but he was still focused on school: He told her that he was worried about missing an exam in his Advanced Placement environmental science class.

When Students Are Stuck In Jail, A Teacher’s Letter To The Judge Can Get Them Out 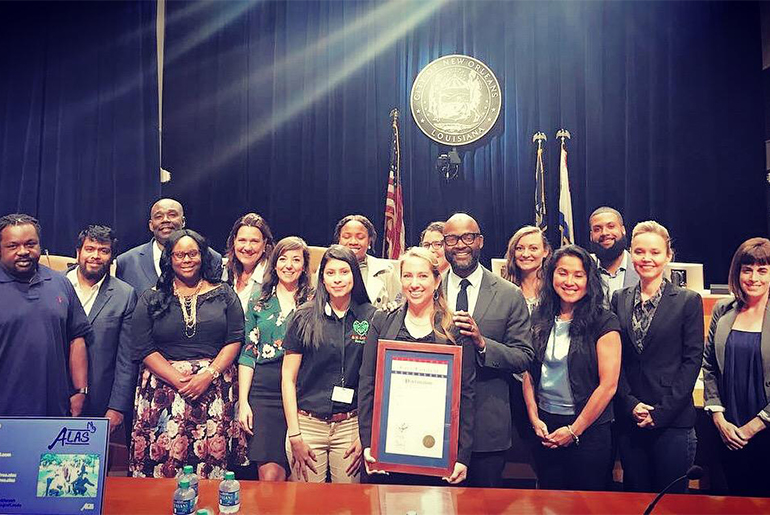 Each year thousands of New Orleans students end up having some kind of involvement with the court system – whether immigration court, or criminal court. And that makes focusing on school tough, especially when students are held in jail or detained while they’re waiting for their court date. Social worker and educator Lisa Maria Rhodes created an organization called ALAS to help court-involved students. She sat down with WWNO’s Jess Clark to talk about how teachers can play a role in getting students released from jail.

Responses have been lightly edited for clarity.

Q: You’ve been an educator and social worker in New Orleans for many years, but you started focusing your work around helping court-involved youth about four years ago. What was going on with your students at that time that made you realize this was where you wanted to focus your efforts?

Volunteer to represent a student

If you are an immigration attorney you can start today, if not we will connect you with a training so you can help a student navigate immigration.

Attend a training prior to the beginning of next semester to work directly with our youth.
Intake Form 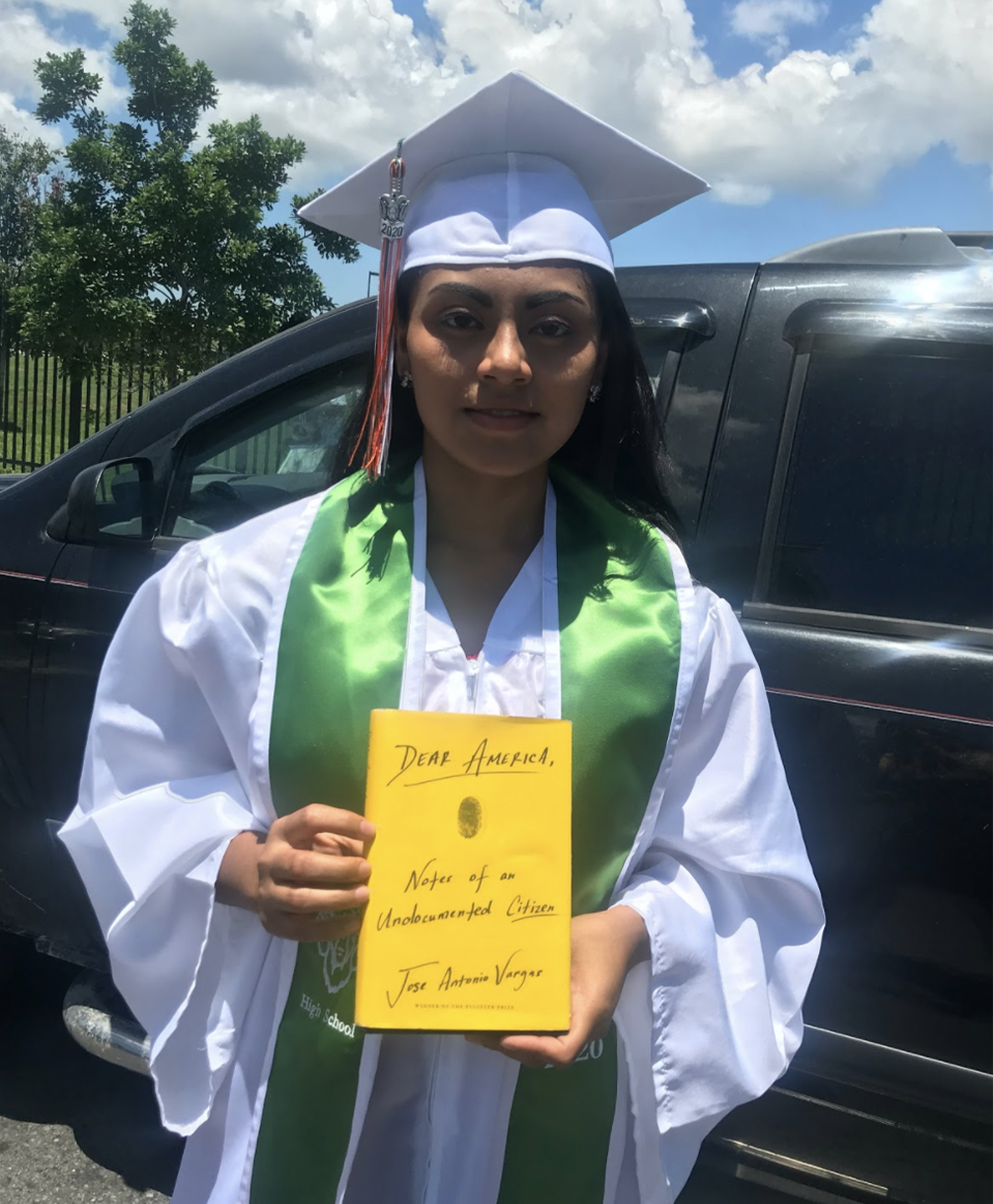 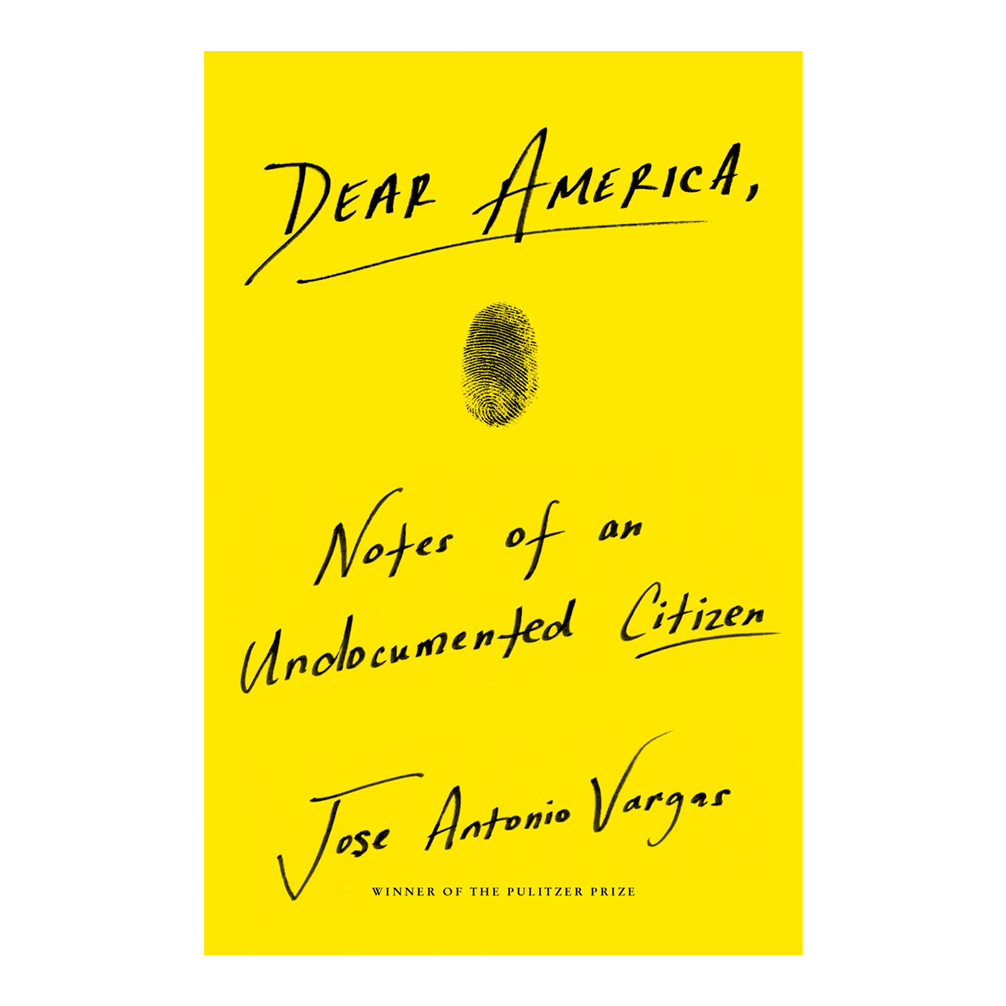 Dear America: Notes of an Undocumented Citizen by Jose Antonio 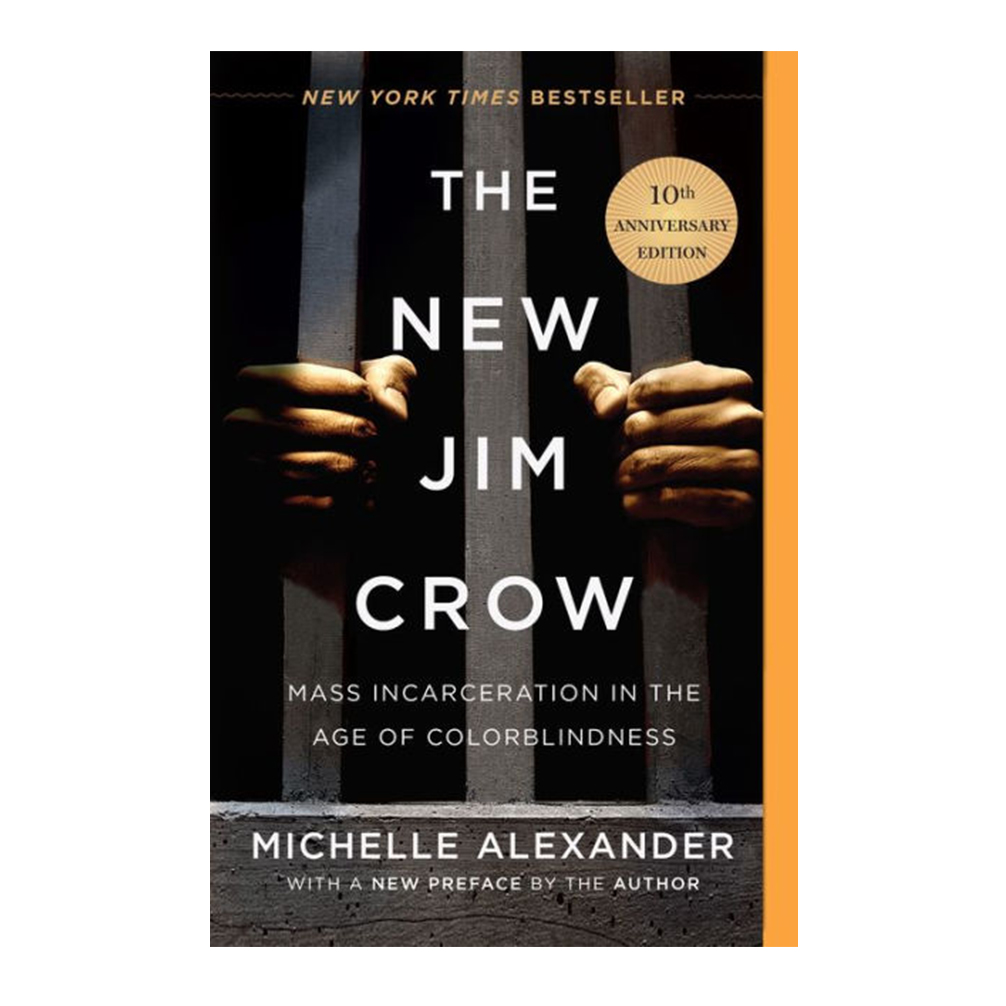 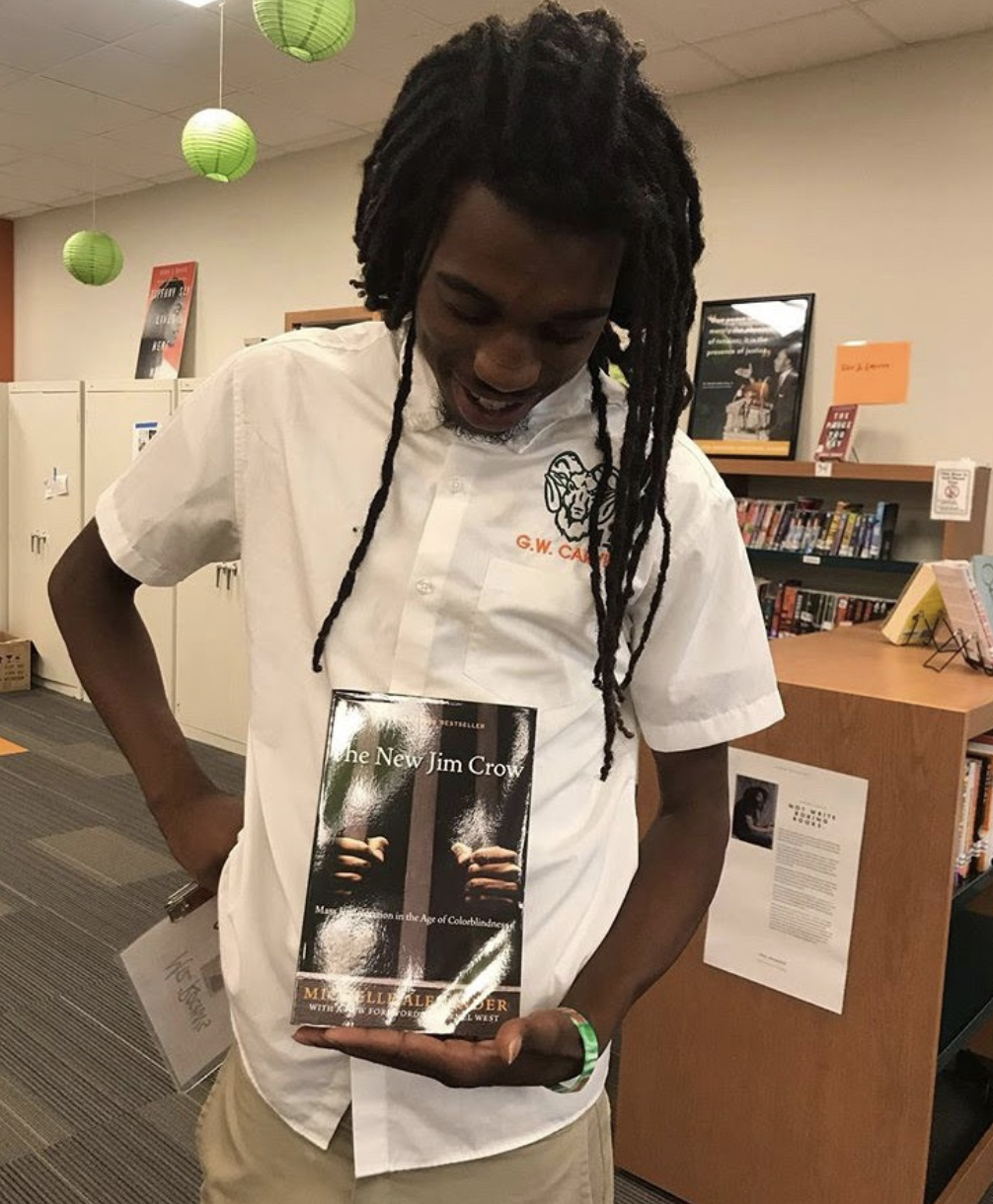 Want to write about ALAS?

If you would like to write an article, shoot a video, or document FREE ALAS in any way, please drop us a message!